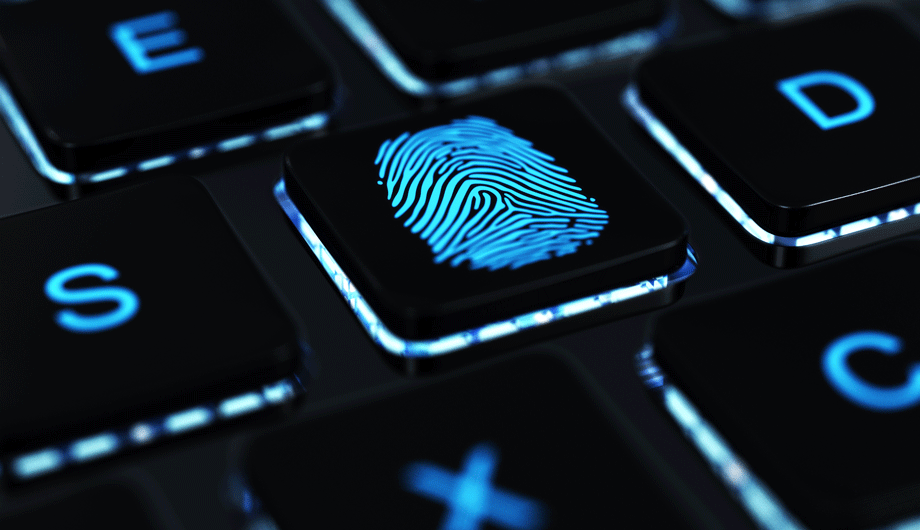 On November 10, 2016, the Casino Rama Resort (Casino Rama) announced that it was informed on November 4, 2016 that its internal computer network was subjected to a cyberattack in which confidential data of employees, customers and vendors was stolen. The privacy breach was reported to the Privacy Commissioner of Canada and the Information and Privacy Commissioner of Ontario. Casino Rama reported that it is also working with the Ontario Provincial Police (OPP), the Royal Canadian Mounted Police (RCMP), the Ontario Lottery and Gaming Corporation (OLG) and the Alcohol and Gaming Commission of Ontario to address the issue.

March 25, 2019: The Privacy Complaint Report of the Information and Privacy Commissioner of Ontario was released on January 30, 2019. In the report, the investigator concludes:

A summary of the Privacy Complaint report prepared by Charney Lawyers can be found here.

January 17, 2019: In November 2018, the certification hearing commenced before Justice Belobaba, but was adjourned at the court’s request to allow for further evidence to be filed on the scope of the breach and the number of affected individuals. We anticipate the hearing will resume in spring 2019 and will post further information when it becomes available. We encourage anyone who received notice of the breach from Casino Rama or who was affected by the breach to register at the link above and to continue to visit this site for further updates.

June 6, 2018: The plaintiffs recently successfully argued a motion to compel the defendants to produce an investigation report authored by Mandiant, a third-party cybersecurity company. Mandiant was hired by Casino Rama to investigate the breach immediately after it occurred and produced a report on its findings. Casino Rama claimed privilege over the Mandiant report, but Justice Glustein ruled that privilege had been waived and ordered the production of relevant portions of the report. You can read Justice Glustein’s reasons for decision here.

Who Is Affected and What Confidential Information Was Compromised?

According Casino Rama’s statement, an anonymous hacker claims to have stolen confidential employee information from 2004 to 2016 including performance reviews, payroll data, terminations, social insurance numbers and dates of birth.

On November 14, 2016,  Charney Lawyers PC and Sutts, Strosberg LLP (now Strosberg Sasso Sutts LLP) commenced a national class action on behalf of Casino Rama employees (past and present), customers and vendors for damages arising from the privacy breach. The plaintiffs also seek damages on behalf of members of the OLG’s Self-Exclusion Program whose personal information was provided to Casino Rama by the OLG.

The proposed class consists of all persons residing in Canada, excluding the defendants and the defendants’ executives, whose personal information was collected by Casino Rama, or was provided to Casino Rama by the OLG, and was then stolen or accessed in the breach.

In the action, the plaintiffs assert that the defendants were negligent and that Casino Rama breached its Privacy Policy by failing to take reasonable security measures to protect against unauthorized access to class members’ personal and confidential information.

Anyone who received a notice of the privacy breach from Casino Rama or who believes their private information may have been compromised is urged to immediately notify their banks and credit card companies and to monitor their accounts for suspicious activities. Affected individuals may also contact a credit bureau such as TransUnion Canada or Equifax to determine whether there have been any unauthorized transactions on their accounts to explore options to purchase credit protection services.

Employees, customers or vendors of Casino Rama who provided their confidential information to Casino Rama as early as 2004 and/or who received Casino Rama’s notice of the breach are also urged to REGISTER HERE to receive updates about the class action, especially if there is a settlement or award of damages.

The information collected about potential class members will assist counsel in prosecuting the class action and assessing what damages were suffered by the class as a whole. Providing the information requested does not make you the client of Charney Lawyers PC. The court will ultimately decide who will be included as a class member.