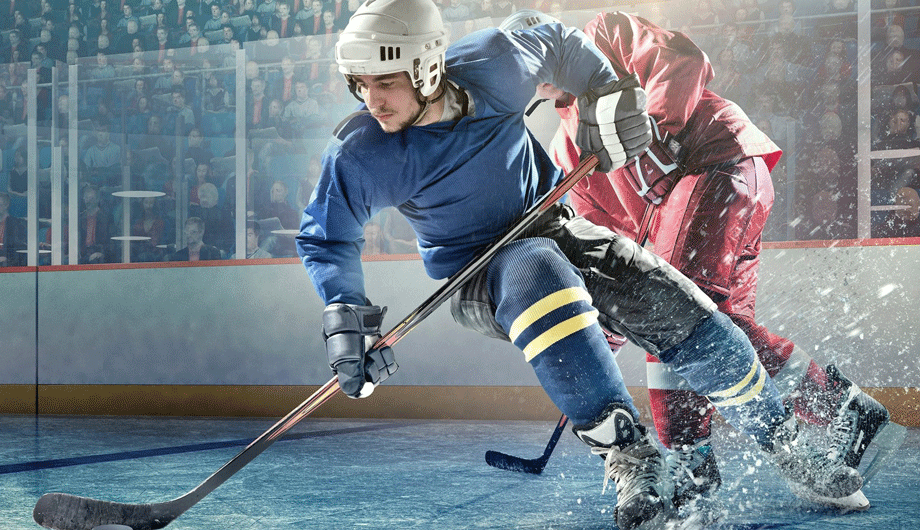 SETTLEMENT OF THE CLASS ACTION

On October 22, 2020, the Ontario, Alberta and Quebec courts issued decisions declining to approve the Settlement Agreement agreed to by the parties following a mediation in the three class actions involving the OHL, WHL and QMJHL. Each judge, in separate reasons, held that the settlement was not in the best interests of the class members - solely because they each found that the scope of the Release in the Settlement Agreement was overbroad and could extend to claims other than claims that had been raised in the actions.

Each judge gave a strong indication that they would have approved the Settlement Agreement but for the wording of the Release. They even advised the parties that if agreement could be reached on a revised Release which was more narrowly worded so as to clearly apply only to claims like the claims raised in the actions, the motion for approval of the Settlement Agreement with the revised Release could be made in writing, with no necessity for another hearing or notice being given as had been given for the earlier settlement approval hearing.

As a result of the courts’ decisions, and unless the parties can reach an agreement on a properly worded Release, the Settlement Agreement can be terminated within 30 days of the courts’ decisions by either the plaintiffs or defendants. If the Settlement Agreement is terminated, the three class actions will resume at the stage they were at before the mediation, moving eventually to a trial or motion for summary judgment.

You can read the decisions from the three courts below:

There will be a virtual hearing by WebEx commencing at 12:00 noon EST on September 15, 2020. The particulars about how to view the video hearing will be posted in the near future. To read the Notice of Settlement Approval Hearing, please click here.

Employment class actions brought on behalf of thousands of major junior hockey players in the WHL, OHL and QMJHL have settled. Today we are pleased to announce a 30 million dollar settlement to compensate eligible players.

To view the Plaintiffs’ press release please click here, and for the joint press release here. If you would like to review the settlement agreement you may do so by clicking here.

ON JUNE 13, 2019, THE SUPERIOR COURT OF QUEBEC RELEASED ITS DECISION GRANTING AUTHORIZATION OF THE CLASS ACTION LAWSUIT AGAINST THE QMJHL AND ITS CLUBS. A COPY OF THE COURT’S DECISION IS AVAILABLE ON THE COURT DECISIONS PAGE.

ON APRIL 3, 2019, THE ONTARIO DIVISIONAL COURT RELEASED ITS UNANIMOUS DECISION ALLOWING THE PLAINTIFFS’ APPEAL AND CERTIFYING THE CLAIMS IN NEGLIGENCE AND CONSPIRACY AGAINST THE DEFENDANTS. A COPY OF THE COURT’S DECISION IS AVAILABLE ON THE COURT DECISIONS PAGE. CERTIFICATION OF THE OHL CLASS ACTION IS NOW FINAL.

IN EARLY NOVEMBER 2018, THE COMMISSIONER OF THE OHL SENT AN OPEN LETTER TO THE PREMIER OF ONTARIO AND A CABINET MINISTER, ASKING THEM TO AMEND THE EMPLOYMENT STANDARDS ACT, 2000 TO “CLARIFY” THAT JUNIOR HOCKEY PLAYERS ARE EXCLUDED FROM EMPLOYMENT STANDARDS PROTECTIONS. CLASS COUNSEL TAKE THE POSITION THAT THE ONTARIO COURTS ARE POISED TO PROVIDE THAT CLARIFICATION IF AND WHEN THE CLASS ACTION IS HEARD ON ITS MERITS. READ CLASS COUNSEL’S OPEN LETTER TO PREMIER FORD AND MINISTERS TIBOLLO AND SCOTT ON BEHALF OF THE REPRESENTATIVE PLAINTIFF AND CLASS MEMBERS HERE.

Proposed class actions have been filed against the CHL, OHL, WHL, QMJHL, and every team in those leagues on behalf of former and current major junior hockey players.  If you are a former or current player who played between 2010 – 2019 for a Canadian CHL team, please register for the class action.

Charney Lawyers PC, a firm specializing in class actions, has filed the lawsuits on behalf of former CHL players. Major junior hockey is big business, generating revenues for the teams, while the devoted young hockey players who work their hearts out do not get paid.  We want to change that.

Our position is that the Standard Player Agreement is actually an employment contract where the players agreed to provide services to the club. If this class action is certified, the Court will decide whether hockey players are employees. If we are successful, then eligible players would be entitled to receive minimum wage and overtime pay, just like other young people who work for businesses.

Hundreds of players, including from every team in the OHL, WHL and QMJHL, have registered to learn more about these class actions. You can  register by clicking here, and read about the number of players who have already registered here.

Introduction to the CHL Class Action

The CHL oversees the three "major junior" hockey leagues in North America: the OHL, the WHL, the QMJHL. Most major junior hockey teams are "for profit" businesses.

Every CHL player must sign standard-form player agreements with his team, which is then approved by the league. Under these contracts, the players were remunerated as little as $35 per week. The players work on average 40 hours per week, and up to 65 hours per week during long road trips. This is well below minimum wage in every Canadian province and US state with a CHL team.

Updates on the CHL Class Action

October 2016: Justice Hall of the Alberta Court of Queen's Bench has ordered the defendant leagues and clubs to produce their financial records. Read the Court's decision here.

October 2016: Justice Hall of the Alberta Court of Queen's Bench has denied the defendants' application to strike the plaintiff's evidence.  Read the Court's decision here.

September 2016: The plaintiff has brought a Court application seeking to have the WHL and OHL clubs disclose their financial records and tax returns. The application is to be heard in Calgary on October 7, 2016. To learn more, read this article by TSN’s Rick Westhead and watch his interview on CTV here.

July 2016: The Hockey News has published an article entitled, "Why it might be a good thing for junior teams to pay minimum wage – and be fewer of them" by Ken Campbell that supports paying major junior hockey players minimum wage. Read  the article here.

December 2015: The Walrus magazine has published a detailed article by Nicholas Hune-Brown on the CHL Class Actions entitled, "Hockey’s Puppy Mill: A former junior player takes the CHL to court." The article provides some background information and explains some of the key issues in the litigation.  Read the article here.

August 13, 2015: Washington state legislators passed a law in May that gives Western Hockey League teams the legal right to avoid paying players minimum wage. According to government case files, this law was passed against the legal advice of the state's assistant attorney general who advised that players should probably be considered as employees, and thus receive protection under minimum wage laws. Read the report of TSN's Rick Westhead here.

February 24, 2015: The Plaintiff's Motion Record for Certification can be found here.

Am I Eligible to Participate in the CHL Class Action?

You are eligible to participate if any of the following apply to you:

The information collected about potential class members will assist counsel in prosecuting the class action and assessing what damages were suffered by the class as a whole. Providing the information requested does not make you the client of Charney Lawyers PC. The court will ultimately decide who will be included as a class member.