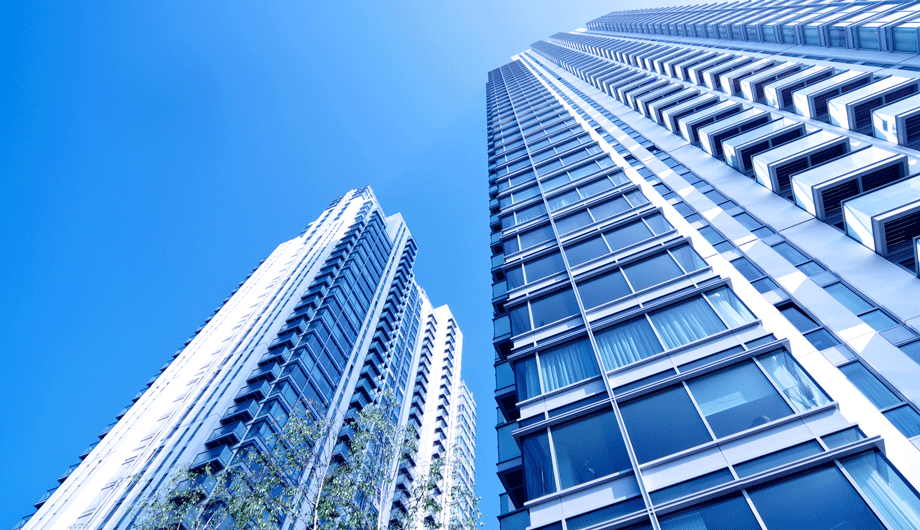 Charney Lawyers and Sutts, Strosberg LLP have commenced a class action lawsuit on behalf of all owners of residential condominium units at Emerald Tower, Phase I, located at 70 Forest Manor Road in Toronto. The lawsuit seeks an abatement of the purchase price due to the lack of direct access to Fairview Mall and to the Don Mills subway station.

The defendants are ELAD Canada Inc. (“ELAD”) and Emerald City Developments I Inc. (“ECD”). The class action is for breach of contract and negligent misrepresentation.

The action is brought on behalf of the following Class:

those persons, excluding the defendants and their senior officers and directors, who purchased a residential condominium unit at the premises municipally known as Emerald City, Phase I, located at 70 Forest Manor Road, in the City of Toronto from ECD.

In or around 2008, the developers, ELAD Canada Inc. and ECD, began to promote and market the sale of units to the general public. The developers represented that the features of the condominium would include direct underground access to the Don Mills subway station and an underground connection to Fairview Mall. In addition, the Agreement of Purchase and Sale provides in Schedule “B” that one of the features of the building will be, a “lower lobby with direct access to the subway station.”

Once the building was constructed and purchasers took interim occupancy, it became clear that there is no direct underground access to the subway or to the Fairview Mall.   As a result, the plaintiff and the Class Members must exit through the front lobby of the condominium and across 6 metres of City property in order to reach the subway and the mall. The underground connection to the Fairview Mall is through the subway leading underneath Sheppard to the parking areas at Fairview Mall, for access to which purchasers must pay $3.00 in fare each way.

The plaintiff alleges that the defendants are responsible to her and to the Class Members for an abatement (reduction) of the purchase price, for the diminished value of their units and for the inconvenience associated with the lack of direct access to the subway and the mall.

Class counsel recommends that every purchaser consults with their real estate lawyer before closing the purchase of their unit. Class members should seek an abatement of the purchase price before closing and should make it clear to the developers that they are closing “under protest”.