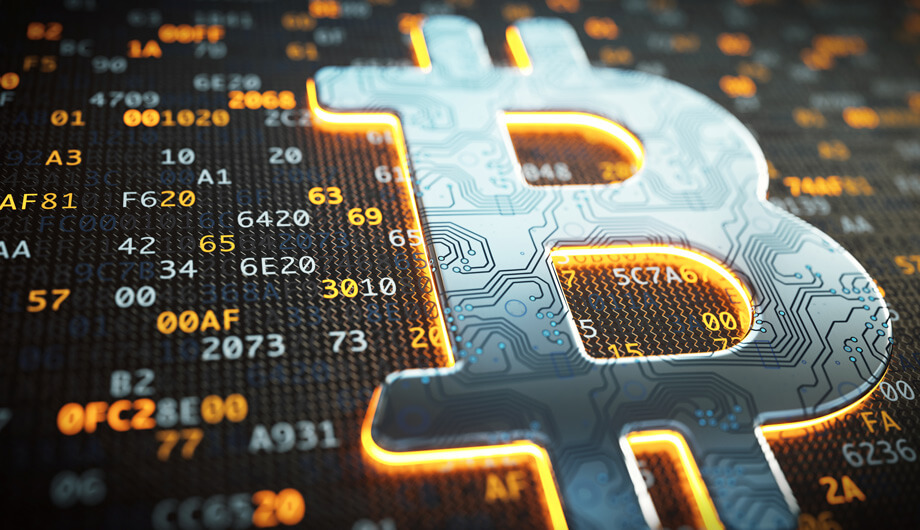 In early February 2014, the Bitcoin exchange known as Mt. Gox halted all withdrawals of money and bitcoin from its exchange.  Reports circulated that a supposed "computer bug" that had afflicted its servers may have in fact been a several-year long security breach.  The exchange was subsequently shut down and Mt. Gox users have lost millions of dollars worth of cash and bitcoin.

Charney Lawyers has commenced a lawsuit against Mt. Gox Inc. and its related entities on behalf of all Canadian users who had money and bitcoin in the Mt. Gox exchange at the time that it shut down.  We are working with Edelson PC who have filed a similar suit in the US on behalf of all Americans.

UPDATE - September 23, 2014: A judge of the Ontario Superior Court agreed to certify this lawsuit as a class action with respect to a proposed settlement reached between the representative plaintiffs and the defendants Jed McCaleb and Gonzague Gay-Bouchery.

Once the notice of the proposed settlement is approved by the Court and circulated to the class members, the Court will set a date to decide whether to approve the settlement.

Tuesday, March 11, 2014: Judge Feinerman of the US District Court in Chicago issued a temporary restraining order freezing the defendants' assets in the US and expediting discovery.