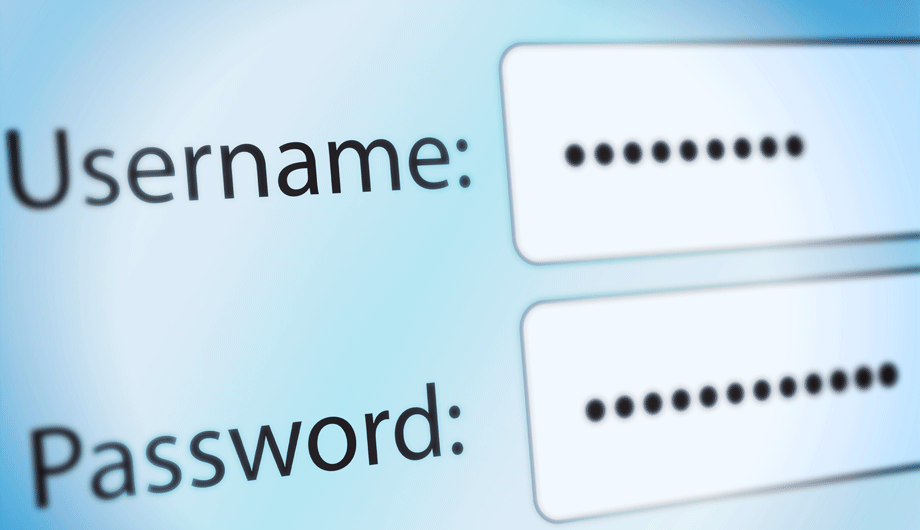 Settlement is Approved in Saskatchewan

On May 25, 2022 the Court of Queens Bench approved the settlement, paving the way for the claims administration to proceed subject to there being an appeal from the decision. See decision here.

On February 9, 2021 a judge of the Ontario Superior Court of Justice found the settlement of the Yahoo Privacy Breach class action to be fair, reasonable and in the best interest of the class  members. To read the judge's decision please click here. Please continue to check the settlement administrator website for updates on submitting claims which can be found here.

On January 8, 2021, the Superior Court of Justice conducted the settlement approval hearing. The Court has reserved its decision on whether to approve the settlement. Claims cannot be submitted until the Court renders its decision. We expect a decision to be rendered within the next 6-8 weeks. Please continue to check the status by visiting the claims administrator’s website here.

On August 26, 2020, the Ontario Superior Court of Justice certified the class action on consent for settlement purposes and scheduled a date for the settlement approval hearing. See the decision here.

On September 21, 2020, the claims administrator, RicePoint Administration Inc. (“RicePoint”) started to disseminate the notice of certification and proposed settlement to class members by direct e-mail.

The deadline to opt-out of the settlement is Monday, December 21, 2020.

On September 22, 2016, Yahoo announced that the account information of 500 million users had been stolen in a hack in late 2014.

On December 14, 2016, Yahoo announced that the account information of over one billion users had been stolen in a separate hack in August 2013.

On December 14, 2016, Yahoo also indicated that an unspecified number of user accounts were accessed throughout 2015 and 2016 in a third, separate cyberattack involving forged cookies.

Yahoo has confirmed that users’ real names, email addresses, telephone numbers, encrypted/unencrypted security questions and answers, dates of birth and hashed passwords have all been leaked.

Many Canadian users of Yahoo will be affected. This may include Canadians who used Yahoo! Mail, Answers, Auto, Finance, Groups, Messenger, and so on, in addition to Flickr, Sky, Tumblr and others.

April 2017: we are aware that there have been updates related to the criminal investigations concerning to these privacy breaches.

Charney Lawyers PC is commencing a national class proceeding lawsuit on behalf of Canadians whose Yahoo account information was stolen in the data breaches described above. The plaintiff asserts that Yahoo failed to adequately protect its users’ information and to adequately notify its users after the hacks.

All users of Yahoo services should immediately change their passwords with Yahoo and with any other websites/programs using the same password.

All users should clear their cookies, and continue to do so regularly.

Anyone who believes their identity may have been compromised should immediately notify their banks and credit card companies, and continue to monitor their accounts for suspicious activities. Affected individuals should also consider contacting a credit bureau such as TransUnion Canada or Equifax to determine whether there have been any unauthorized transactions on their accounts to explore options to purchase credit protection services.