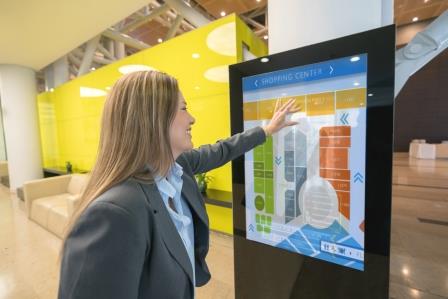 Proposed national class actions have been commenced against Cadillac Fairview Corporation Limited on behalf of all Canadians whose images and biometric information was captured by cameras embedded in kiosk mall directories between May 31, 2018 and August 3, 2018 at twelve shopping centres across Canada:

On October 28, 2020 the Privacy Commissioner of Canada announced that Cadillac Fairview had embedded digital cameras in the digital information kiosks at 12 malls across Canada and used facial recognition technology to capture and store biometric information without mall visitors’ consent.

The Investigative Report, which was produced jointly with the Information and Privacy Commissioner of Alberta, and the Information and Privacy Commissioner for British Columbia found that Cadillac Fairview collected and used personal information (including sensitive biometric information) via Anonymous Video Analytics (“AVA”) technology installed in “wayfinding” directories, without valid consent.

The commissioners stated that the AVA technology:

(i)               took temporary digital images of the faces of any individual within the field of view of the camera in the directories (and was briefly retained in computer memory during processing);

(ii)             used facial recognition software to convert those images into biometric numerical representations of the individual faces (which sensitive personal information that could be used to identify individuals based on their unique facial features); and