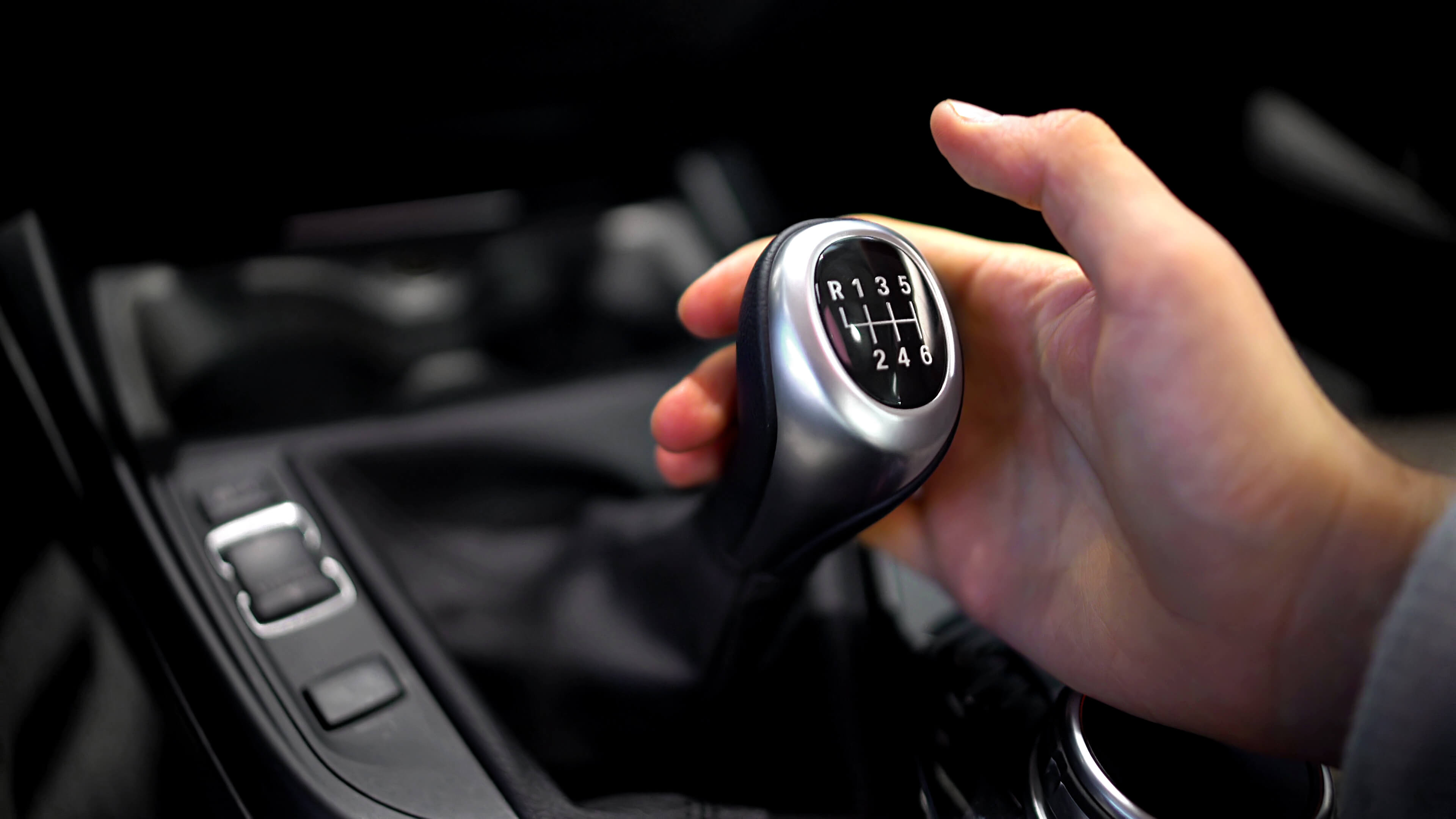 Jalopnik, a blog about motor vehicles and the automobile industry, reported on March 3, 2011 that Ford was quietly replacing the PowerShift transmission contained in 2011 Ford Fiesta models in response to a variety of complaints, such as hard shifts at speed, the failure to engage any gear and transmission failures. At that time, Ford issued a Technical Service Bulletin to dealerships in response to complaints of hard starts, no starts, intermittent starts, noise from belthousing during starts and/or various automatic transmission engagement concerns that called for a software update for the transmission and scraping paint away from under the battery's ground screw to strengthen connection.

Ward's Auto reported on July 12, 2011, that Ford distributed memos to dealerships containing instructions to inform salespeople and service personnel about the behavioral nuances of the transmission. According to Ford, the transmission performs as intended but the problems stemmed from customers comparing the PowerShift dual clutch transmissions to the conventional automatic transmission.

Ford has consistently issued Technical Service Bulletins to the dealerships but has failed to date to sufficiently notify drivers of the entirety of the defect.

The New York Times reviewed the Ford vehicles containing the PowerShift dual clutch transmission in an article dated July 15, 2011 entitled " Such a Slick Package, but Gearbox is a Drag", and noted that "the transmission is often in the wrong geat at the wrong time, resulting in jerks, pauses and lethargic acceleration."

As a result of performance issues with the PowerShift dual clutch transmission in the 2011 Fiesta and the 2012 Focus, Ford's rating in the Consumer Reports 2011 reliability survey  declined. At that time, the subject of the complaints centered around the transmission's lack of or delay in response during stop-and-go driving, and behavior suggesting that the engine would stall according to an  article in the New York Times dated October 26, 2011.

The position of Ford vehicles in the Consumer Reports 2012 reliability survey took a larger hit, falling 7 places from the year before. The Wall Street Journal reported on October 26, 2012 that the decline in Ford's rating in the 2012 survey was caused in part by the faulty Powershift Transmission.

WTAE, Pittsburgh's Action News 4, reported on February 6, 2014 that Channel 4 Action News conducted an investigation which found that hundreds of people throughout the United States said that the transmission on recent-model Ford sedans was a safety concern.

In 2014, Local 12 WKRC-TV in Cincinatti, Ohio reported that the PowerShift transmission contained in the 2012, 2013 and 2014 Ford Focus and Ford Fiesta motor vehicles caused problems for owners, such as jerking, sputtering and making grinding noises. Local 12 News attempted to contact a spokesperson for Ford Motor Company but did not hear back. A service manager for a local Ford dealership informed Local 12 that drivers needed to be attune to the fact that they were using a manual transmission, and that noise and hesitation associated with the transmission should be expected. At that time, Ford was updating the software on the transmission control module as well as redesigning the clutch disk in hopes that those repairs would solve the problem. Ford had not recalled the vehicles at the time of the article.

In a story published October 31, 2016, the CBC reported that Transport Canada opened a “defect investigation” in February 2016 after receiving complaints from Ford Focus and Fiesta owners regarding issues concerning the transmissions. As of October 20, 2016, Transport Canada had received complaints from 128 Canadians regarding these two models of vehicle.  Click here to read the story.

In a follow-up story published November 4, 2016, the CBC reported that the number of complaints Transport Canada had received increased to 322, more than doubling in the span of two weeks.  Click here to read the story.

On November 21, 2016, the CBC publish the story of a 2013 Ford Focus owner, Jennifer Walsh, who claims that her car hasn't worked properly since she drove it off the sales lot in St. John's two years ago. Read the article here.  Click here to watch video of the story.