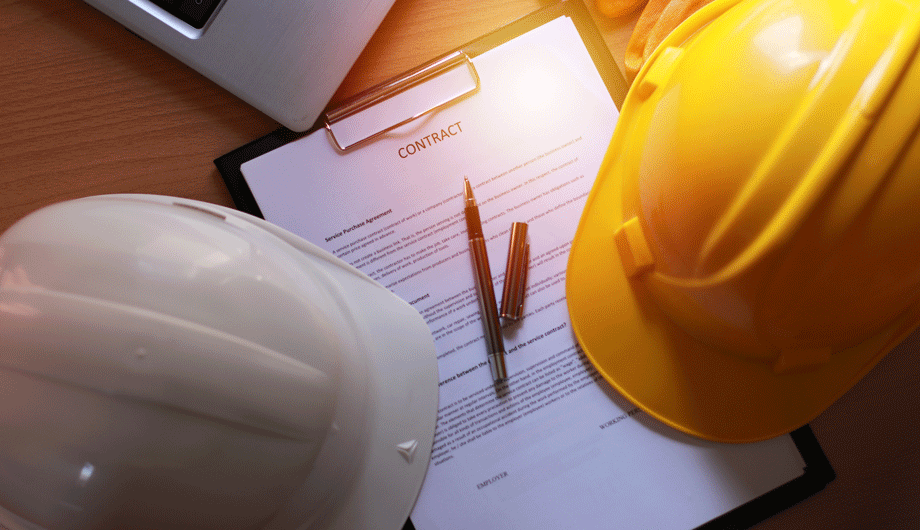 Charney Lawyers and Sutts, Strosberg LLP have commenced a class action lawsuit on behalf of all owners and renters of residential condominium units at X Condos I, located at 110 Charles Street East in Toronto. The lawsuit seeks damages for loss of use and enjoyment, injuries, replacement costs, and loss of rental income due to the failure of the developers to install pressure-balanced valves in the bathroom fixtures of each unit.

The allegations in the Statement of Claim include that in or around 2006, the developers, Great Gulf Homes, Great Gulf (JC) and Jarvis-Charles, began to promote and market the sale of units to the general public. The developers represented that the features of each condominium unit would include pressure-balanced valves installed in the shower and bathtub fixtures. In addition, the Agreement of Purchase and Sale provides in Schedule “A” that one of the features of each unit will be pressure-balanced valves in each bathtub and shower.